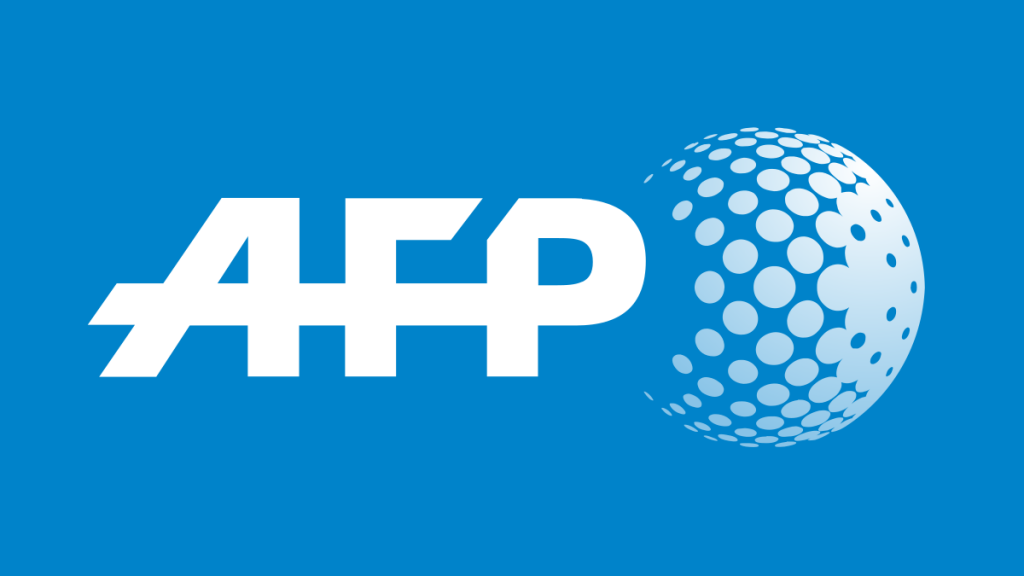 PARIS (AFP) – A French mayor who defied the government and caused an uproar by performing France’s first gay wedding has been suspended for a month, the interior ministry said on Tuesday.

Bertrand Charpentier, 31, and Stephane Chapin, 34, were wedded in a ceremony in the town of Begles, in southwestern France, on June 5 by Noel Mamere, who is also a leading figure in the opposition Green party.

Mamere went ahead with the ceremony despite warnings of retribution from the authorities.

« The punishment handed out to the mayor of Begles comes as a result of his decision not to respect the ban on celebrating a marriage ceremony between two persons of the same sex imposed by the chief prosecutor, » the ministry said.

The Green party immediately called « as many mayors as possible to perform homosexual weddings to force the government to respect the spirit of Europe, which upholds that what is valid in one country should also be in another. »

Interior ministry officials had said before the marriage that Mamere faced being sacked from his post with no possibility of recovering it for a year.

His lawyer Caroline Mecary said Mamere would go to court to try to get the suspension overturned.

Meanwhile an association which defends the rights of homosexuals in France said in a report published on Tuesday that it was concerned by the sharp rise in physical attacks on homosexuals in 2003.

According to the report the number of violent assaults on gay people doubled between 2002 and 2003, from 41 complaints to 86.

« This worries us and indicates that homophobia is getting more radical, » said a spokesman for SOS-homophobia, Ronan Rosec.

« A large percentage of the population is in favour of rights for homosexuals, but there are extremists whose total rejection of homosexualtiy pushes them into acts that go very far, » he said.